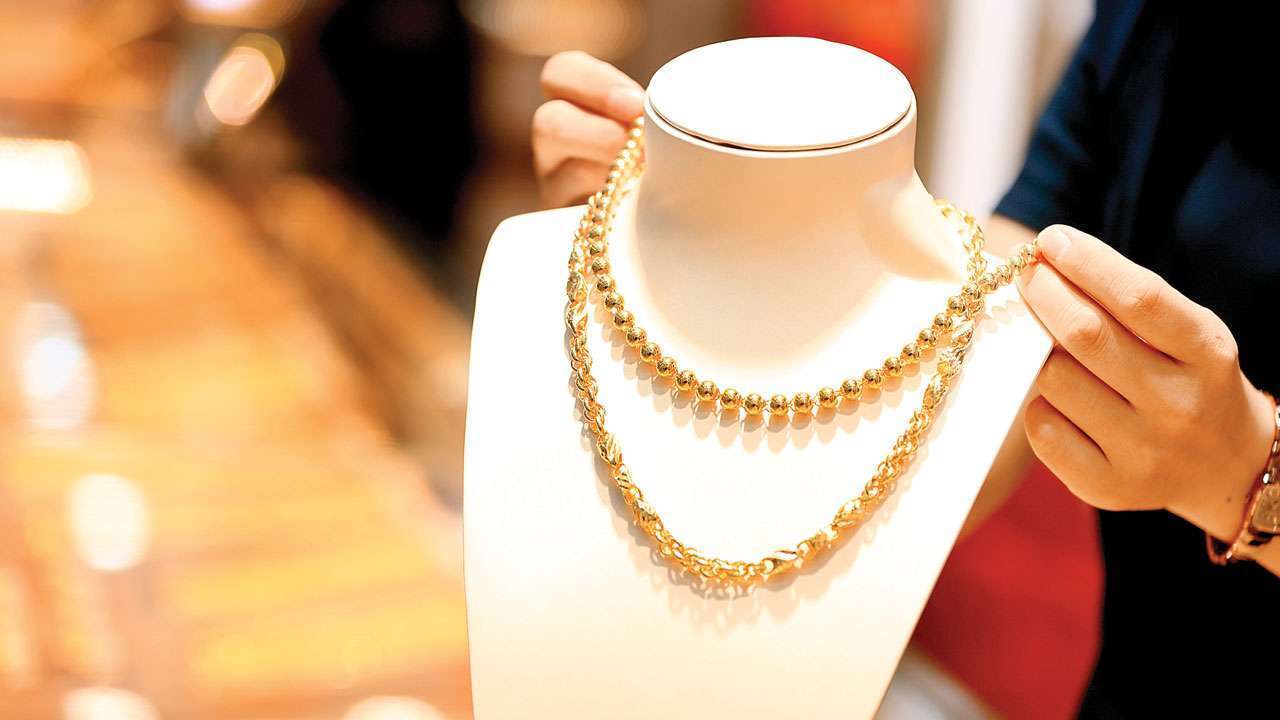 The gold market has been caught off guard by geopolitical tension, the brewing trade war, and the unrelenting instability in the middle east. This should have meant that the value of gold would go up instead, gold is tumbling down. There are a lot of myths surrounding what drives gold prices AUD up or down. Looking at some of these myths can help us understand what is behind the slump. The argument that the gold price AUD rises in times of conflict hasn’t rung true for a while. If you are holding on to your gold in the hope that the prices are going to going up some time soon, you might have a long wait or completely miss the highest point that gold will be at for a while longer.

#1: Gold is dependent on the dollar

Gold is often pitted against currencies which is pretty pointless but people still attribute the behaviour of gold markets on currency values. The price of gold is set by contracts in derivatives. When hold is traded, there is no actual gold that moves from one person to another. When you buy gold shares you are not buying the actual gold but a proxy. The world couldn’t possibly produce the amount of gold that gets traded on a daily basis. What this means is that there are two values of gold: real gold and paper gold. The value of paper fold can influence the value of real gold. The value of gold proxies can change dramatically based on production and demand. The key drive in the price of gold is the dollar. There are few currencies and assets that have a strong correlation to the Dollar Spot Index. There are other assets priced in dollars like platinum and other commodities that have an inverse correlation but gold is the strongest.

An asset that benefits from being a haven asset like gold bullion would go up when other stocks go down. Gold does not offer this inverse correlation. It seems to move in pretty much the same direction as the Dow and Nasdaq. This is because portfolio managers can adjust the risk they take by choosing to buy unrelated assets. In the past decade, the furthest away the co-movement of Gold to the Dow has been less than 0.03.

#3. The physical market does not matter

A lot of assumptions are made about the impact physical buyers of the metal like coin buyers and jewellers. The assumption is that they wield very little power but this could not be further from the truth. Consumers of gold like jewellery manufacturers and coin buyers, have lots of power.  However, these are the consumers that prove faithful to the gold market when the price has fallen to critical levels. The majority of gold sold does jot end up in some federal reserve bank. We know that a majority of the world’s biggest buyers of gold actually buy the physical gold to apply it in various industries and in their culture. Take India, for instance. The price of gold goes up during the Indian marriage season because that’s when the jewellery is in high demand. When India holds back, the global gold demand can take a serious knock as it did at the beginning of 2018.

The influence of ETF funds on the broad economic market is more significant than people think. ETF Vaults house about a third of freshly mined gold. These could contain more than 2,000 tons of gold. As a general rule of thumb, flow follows performance. Allocations of gold followed the prices which means that when holding increased, the gold price AUD increase too. So, do not dismiss what lies beneath ETFs.

#5: Central banks sell off their gold to solve financial problems

For a long time now, the general view of gold is that it is a useful asset for governments to have in when they encounter liquidity pressures. There have been increasing slates of financial turmoil across the globe with emerging markets getting the worst of it. Large-scale disposing of gold can spook markets and can cause divestments. Take Turkey: Despite its current financial woes, it is unlikely to sell any of its gold to get out of its troubled spot.

The Definitive Guide to Types Of Cartridges: How To Choose The Best?

9 Reasons the AirWash System is perfect for Factories

What Are Occupational Health Safety and Compliance Services?

Get Easy Delivery Of Your Favorite Items With Catering Sydney Service!