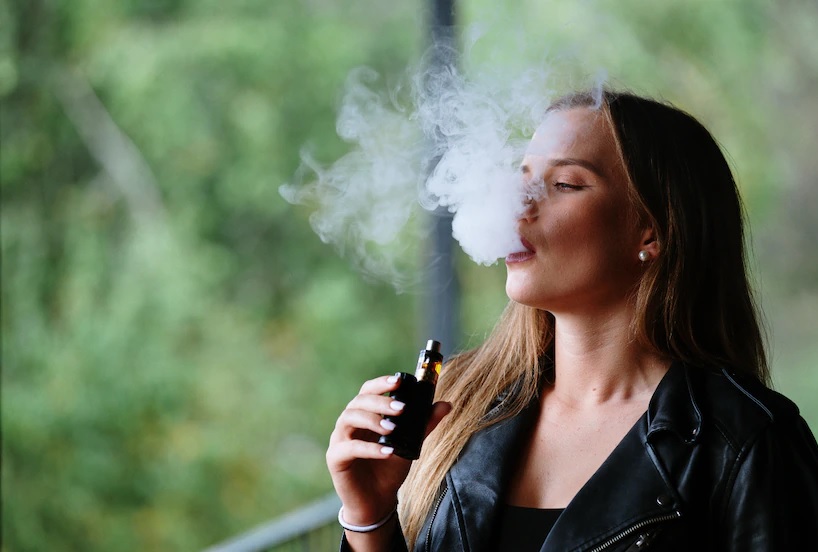 Many people use vaping devices to help them quit smoking, while others use nicotine-free e-liquids because they enjoy the delicious flavours. Vaping is a popular habit that millions worldwide enjoy, and it can be highly pleasurable with the vast array of available flavours. However, there are many facts about vaping that people are unaware of, and below you can see some interesting bits of information that may open your eyes and surprise you.

Vaping Is Safer Than Smoking

There has been lots of speculation about the safety of vaping, but a 2015 report by the UK government showed that vaping is 95% safer than smoking cigarettes. Cigarette smoke contains thousands of chemicals, with almost 70 of them being carcinogenic, and using a quality vape device removes these toxic chemicals, making it safer for you.

Nothing Burns In A Vape

When you smoke a cigarette, combustion is happening, producing the smoke you inhale and exhale. However, in a vaping device, there is no combustion; instead, vaporisation occurs, so the smoke you blow out is not actually smoke but a pure vapour.

E-Cigarettes Can Be Toxic

When you purchase your vaping device you will want to ensure you invest in a quality unit, as some cheaper ones can be harmful. Some of the low-quality vaping devices can cause you to inhale metals such as tin, which can have a significant impact on your health with long term use.

A Lack Of Consistent Regulation

Here in the UK, we have some of the strictest controls on vaping products worldwide, but this is not the same everywhere. There are many instances where authorities have tested products and found problems with them. When testing e-liquids with nic salts and other vape juices, authorities have found that the nicotine levels have varied massively from what they are advertised to contain. You could be getting much more or less nicotine than you thought when purchasing your vaping supplies outside of the UK.

Vaping Is Considerably Cheaper Than Smoking

You can also save a lot of money on the cost of cigarettes when you take up vaping to help you quit smoking. With the average price of a packet of cigarettes in the UK being over £10, it is an expensive habit, especially if you smoke 20 per day. Alternatively, vaping can be significantly cheaper than smoking, even when using disposable vapes, which cost around £5 and contain the equivalent of about two and a half packs of cigarettes.

There Are Side Effects To Vaping

Vaping can also have side effects, and their severity varies between people, but they are common with many vapers. Some side effects include coughing, a dry mouth and throat, headaches, shortness of breath, nausea, or irritation in your mouth or throat. The headaches and nausea people feel we can often attribute to nicotine overdose, as people sit and puff on their vaping device out of habit rather than needing it. However, no long-term studies have shown any potential harm caused by these side effects, and not everyone suffers from them when vaping.

Things to Consider Before Choosing a Forex Broker

Helpful Tips when Hiring a Professional Photographer for your Corporate Event