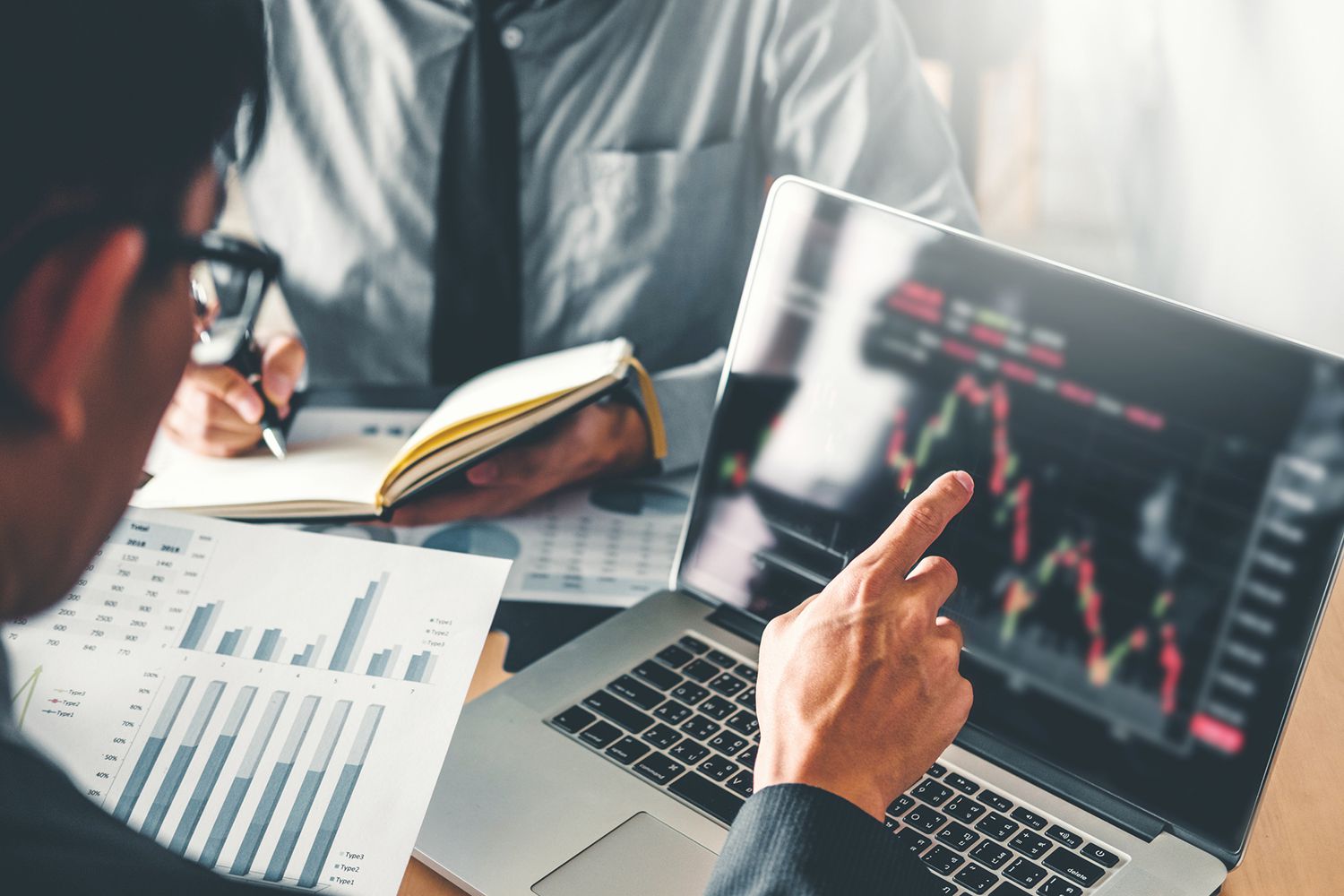 Herman Kappelhof knows all about the pressure. He has traded in financial markets for 14 years, first as an employee of ABN AMRO Bank, then with Blue Trading BV and now with Cinnober Financial Technology. As a broker, you go through periods where you “relish” it and other times when you’re not so keen on it, he says. “Because it is taking its toll.”

Kappelhof’s comments came at the Dutch Trader Conference in Rapenburgerplein, Amsterdam. The conference’s focus was dealing with pressures in trading. One of the nagging topics industry participants face these days is mental health issues among traders. It’s common knowledge that there are additional risks; hence Dutch traders pay close attention to their mental health.

But she does think traders today face additional stress from factors such as higher competition and expectations from customers, managers and supervisory authorities. In addition, investors now rely on electronic trading systems operated by computers rather than people. That means markets can become more volatile, often with sharp declines.

“The difference is the speed at which the markets move,” Prinsen-Dieneman said. “And if you feel like ‘I am not in control’, that increases your stress levels.”

She says market professionals can benefit from checking up on their mental health. “It’s important to know the signs of when you’re under pressure and when it’s too much.” She recommends talking about your feelings with colleagues or supervisors, especially if they get worse over time.

Mental health issues to keep an eye on?

Stock and Forex trading is becoming more popular, but the risks of people experiencing mental health issues come with this. A study on 2000 traders found that nearly half of them showed signs of mental health problems. This has led to severe consequences for some traders, including financial ruin and even suicide.

What are the main types of mental health issues that affect traders? What are some warning signs that you or someone you know might have a problem with?

Several mental health conditions can be caused by prolonged stress levels in trade, though there are great resources online to help prevent them from happening. Before jumping into these, I would say that it’s important to remember that not all stock market investors have psychological challenges, just as not all mental health sufferers are traders.

It’s not the case that every trader will have one of these conditions. Still, any trader who experiences significant stress levels should likely be aware of what resources are available to help them.

Along with depression and anxiety disorders, which I’ll get to shortly, several other psychological issues may affect traders to a greater or lesser degree.

The first is Obsessive-Compulsive Disorder (OCD). This causes sufferers to engage in odd behaviours – often checking things compulsively – either because they “just feel like it” or because something about their behaviour makes them uncomfortable.

Some people will only check the same thing twice; others might need everything around them entirely in order before feeling okay. Still, others might clean excessively or have trouble making decisions. A related disorder, Obsessive-Compulsive Personality Disorder (OCPD), is where certain people need to be “in control” of everything and will make concrete plans for how they’ll handle a situation.

However, those plans may not allow for the possibility that something new will come along and throw a wrench into their carefully laid plans, leaving them feeling overwhelmed and confused.

Another condition that affects many stock market traders is Attention Deficit Hyperactivity Disorder (ADHD). This can be very tricky because it’s often hard to tell whether the person has ADHD or simply has poor impulse control.

The main difference between people living with ADHD and everyone else is that they find it nearly impossible to stop themselves from doing something, even if they know it’s a bad idea. This often leads them into negative situations where the risks outweigh the benefits and can make them seem like “kid in a candy store” types who don’t think about consequences.

Another common condition is sensory processing disorder, or SPD. People have difficulty with their five senses: touch, sight, sound, taste and smell. Sometimes this comes out as an extreme dislike of certain foods or being unable to stand loud noises. Other times it means someone has trouble understanding what others are saying.

If you’ve ever heard, “But I can hear her just fine!” when someone says, “She said she’d be there at 4”, then chances are they have SPD. Many people with this condition become hypersensitive to touch and will often act out in an attempt to “protect” themselves. Hence, it’s essential for those who can recognise SPD signs to be patient and understanding with them.

The last mental health issue I’ll discuss today is depression. As mentioned, this is much more common among traders than even anxiety disorders. Unlike anxiety sufferers, who simply feel nervous or afraid, depression often comes across as complete apathy where nothing seems enjoyable anymore and everything seems grey and pointless.

This lack of energy also makes it very hard for these traders to maintain motivation, which can lead to them giving up entirely on trading because it feels like too much work.

Finally, there’s anxiety. This is where someone becomes very nervous and afraid due to a situation or event in their lives. Often this happens when something about an upcoming situation triggers a fear from the person’s past.

For example, if they had trouble with public speaking as a child, it might cause them stress and nervousness when they have to give a presentation at work even though they’re an adult now and shouldn’t be worried about it anymore. Other times people will become anxious because of family issues such as divorce or financial problems, while others may become afraid because of social pressure.

Let’s wrap it up

These are just mental issues that can affect traders, so it’s important to remember that you should never assume everyone is okay simply because they look normal.

If you become irritated with a particular individual who seems unwilling to make eye contact, changes the subject every time you bring up their job or interrupts your lectures or advice, it’s important to remember not to take things personally.

You can also direct them to the official site of a reputable broker who can help them plan and manage their finances and wealth, and in that way alleviate some of their worries.

Is It A Smart Decision To Invest In Cryptocurrency?

9 Things to Look for: Hire Oil Services Company in Broussard

Portrait Artists For Any Occasion